ROSA robot is here to stay thanks to your support

People with previously inoperable brain surgery have been given new hope thanks to your help in helping us raise £250,000

We’ve now raised a staggering £250,000 in just six months to secure the pioneering ROSA surgical robot for the Royal Hallamshire – now the only NHS hospital in the country to have this state-of-the-art equipment.

Just like a GPS system, ROSA provides neurosurgeons with extraordinarily accurate 3D maps of the brain, allowing them to precisely and safely reach areas they could not reach before.

The ROSA Robot Appeal reached its £250,000 target this month after seven South Yorkshire businessmen got on their bikes to cycle the 170-miles coast-to-coast route from Morecambe to Bridlington. 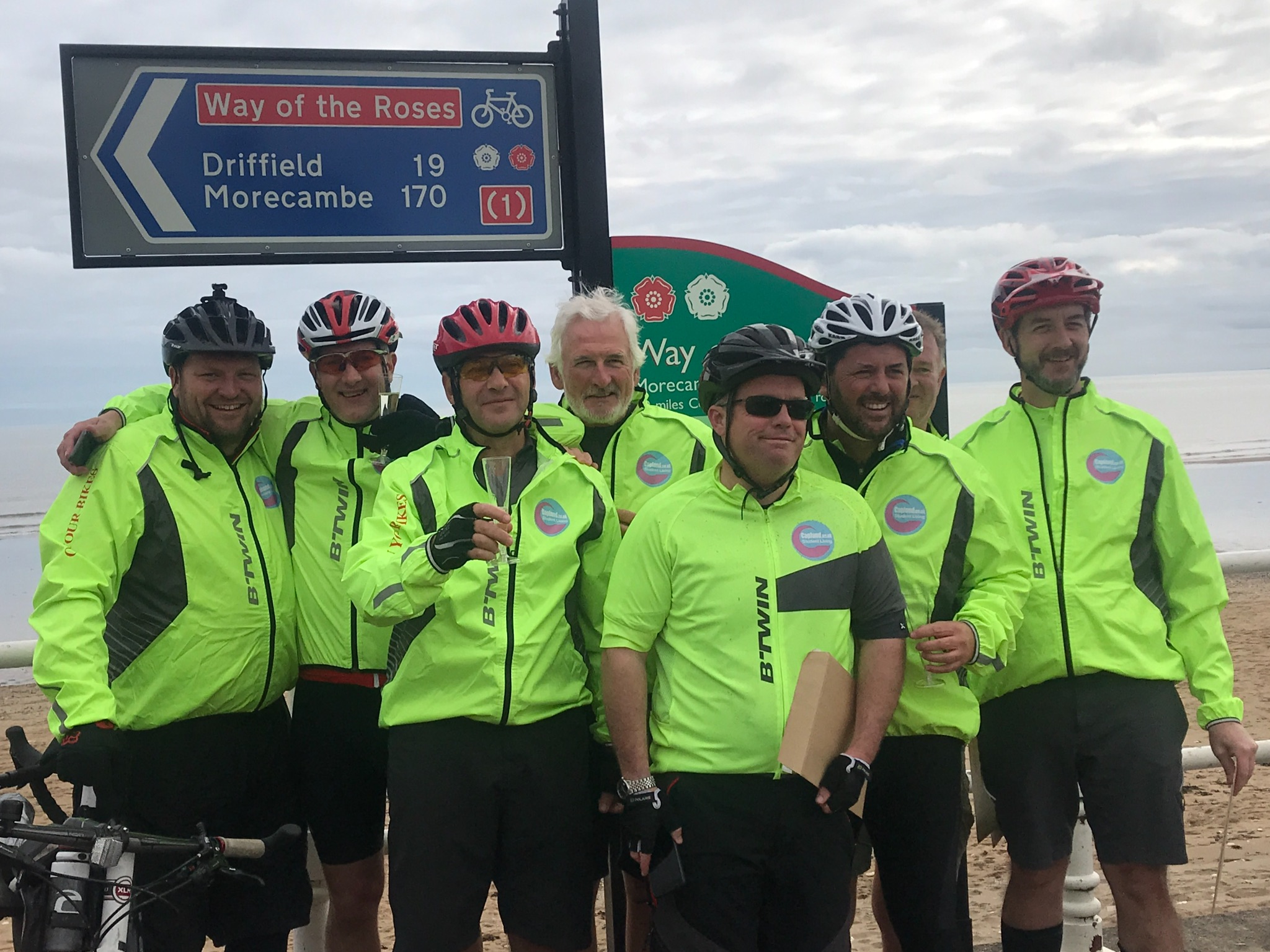 Their marathon bike ride raised over £10,000 which took the ROSA Robot Appeal to just £6,000 below its target – a shortfall made up by Sheffield development and planning consultants Ackroyd and Abbott run by longstanding Neurocare supporter Robert Rusling. 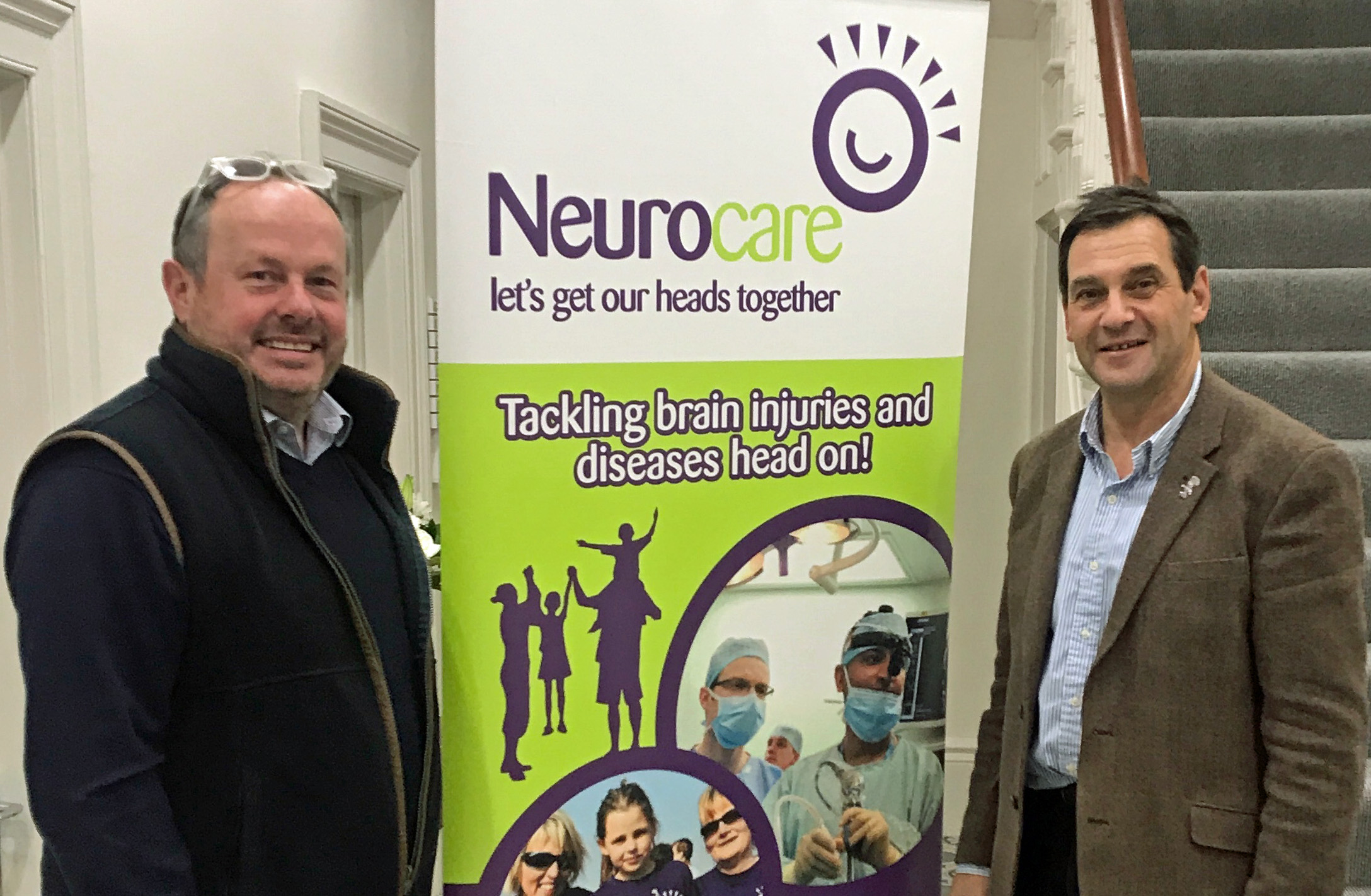 Rex said: “The ROSA is the most expensive single item we, as a charity, have ever purchased and we are so very, very grateful to all those individuals, groups of people and companies such as Ackroyd and Abbott that have so very generously supported the Appeal.

“Their efforts have ensured that our world-class neurosurgeons in Sheffield have this groundbreaking technology which will transform the lives of so many people.”

Using an advanced computer system, ROSA allows neurosurgeons to create precise 3D maps of a patient’s brain so they can plan the best route for surgery, guiding the robot’s arm and instruments to the exact location of the seizure, tumour or biopsy.

ROSA’s pinpoint precision is far less invasive and has the potential to reduce surgery times by as much as 40 per cent, greatly improving recovery and surgical outcomes.